Battling it out in court, that's what happened—and in some cases, is still going on—with the Estates of the following celebrities who died without leaving Wills behind... 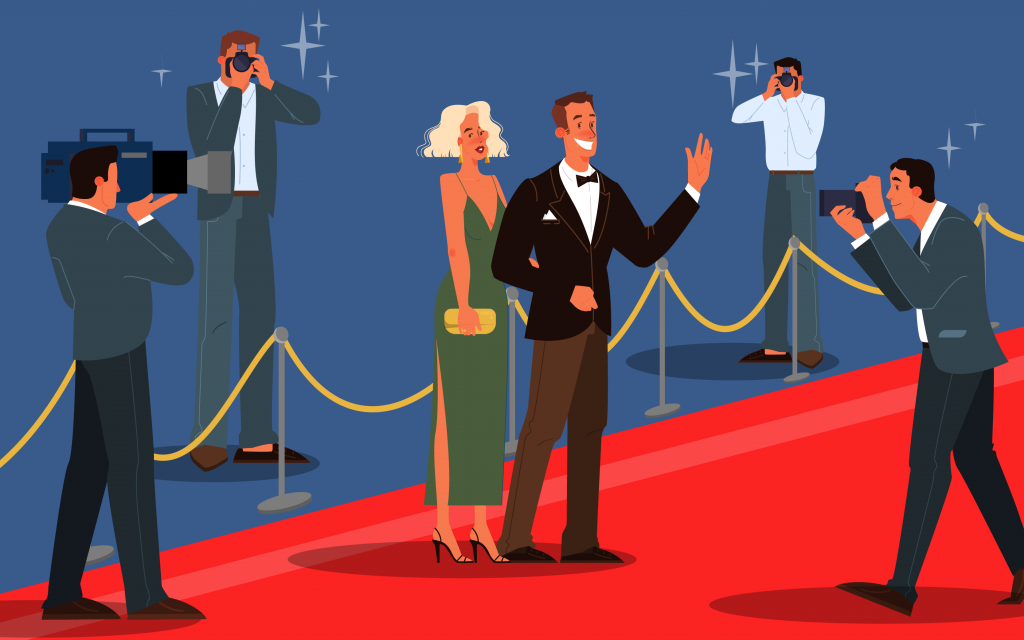 No one can predict the future, which is why many people don’t stop to think about drafting their Wills and Powers of Attorney. These are legal documents that outline your final wishes and state how you want your assets and other property managed and divided up. You can also name guardians of your young children if you have any.
Not leaving a Will behind can lead to many problems. Sure, you may not be around to deal with the mess, but your family and closest friends may end up battling it out in court, especially if they feel like they’ve been left out in the dark. So not only do family members have to deal with grief it can certainly be an extended process with little relief in sight.
That’s what happened—and in some cases, is still going on—with the Estates of the following celebrities who died without leaving Wills behind.

Legendary singer Aretha Franklin died at the age of 76 on Aug. 16, 2018, after a long struggle with pancreatic cancer. Though she didn’t own a vast business empire, her holdings have significant value, including compositions of hit songs like “Think” and “Rock Steady,” which will continue to generate substantial income even after her death.
According to original court documents, she died without leaving a Will or Trust. But the discovery of two handwritten notes found in Franklin’s home put the future of her Estate up in the air, leading to an ongoing and contentious battle between her sons. Her four sons listed themselves as interested parties in her Estate.
Putting a monetary value on her catalogue, which includes copyright matters, song publishing, and record deals, is a tough task, and the absence of a Will is proving to complicate matters further.

The unexpected death of the King of Pop in 2009 caused shockwaves around the world, leading to flash mobs and emotional tributes from fans and the music industry. It also brought uncertainty about the future of his Estate because it was believed Jackson didn’t leave a Will, leading his mother Katherine Jackson to file a petition to allow her to take charge of her son’s Estate.
But a Will, signed by Jackson seven years before his death, was eventually discovered, naming his mother as the beneficiary of a trust and appointing her as a permanent guardian to his three children. His attorney John Branca and music executive John McClain were named as the administrators of his Estate. But that didn’t stop his mother from challenging their authority over the Estate, according to reports.
Katherine eventually inherited most of her son’s Estate. But issues between the Estate and the Internal Revenue Service (IRS) about the valuation of Jackson’s likeness clouded the courts for years after his death.

Legendary singer Prince died at age 57 in April 2016. The circumstances surrounding his death were shrouded in controversy before an autopsy revealed the singer/songwriter died of a fentanyl overdose. The fact that he didn’t leave a Will also led to uncertainty about the future of his estate.
Court filings assessed his Estate to be worth at least $200 million, thanks to his musical legacy and unreleased recordings. The absence of a Will produced many claimants, including individuals purporting to be his earlier unknown wife, sibling, child, and distant relative. A Minnesota probate judge declared Prince’s six siblings as the heirs to his holdings in 2017.

Sonny Bono died in 1998 while skiing. The accidental death of the entertainer-turned-congressman forced his wife, Mary Bono, to go through probate court to get access to her husband’s estate.
But that didn’t come without a fight. Ex-wife Cher took the estate to court for unpaid alimony and the absence of a will led to the appearance of a love child, though that claim was later withdrawn.
Bono’s estate was eventually divided between his wife Mary and his two children, Chaz Bono and Christy Bono Fasce.
KEY TAKEAWAYS
• A Will lays out how you want your property divided and can cover issues like who gets guardianship of your minor children.
• The absence of a Will may lead to legal problems among your family and close friends.
• Not having a Will can cause you to pay a lot more funds to Revenue Canada.
• If you don’t leave a Will, you can expect court battles and unplanned legal fees.
• Even if you have left a Will, if it wasn’t specific enough and updated periodically, especially relating to the status of a last partner or children, funds will be spent undoing the mess.
• So, updating a Will every 3-5 years is recommended.

A Will sets the necessary clarity for the legal descendants to rightly inherit the holdings of the deceased. Whether or not you are a celebrity, the follow-up legal courtroom battles are not only costly but also time-consuming, as the cases above demonstrate.

Learn more about what to do if there is No Will